Bounty goes all out in this new track and Diss Mavado.... and its not subliminal .. call out Mavado and diss him proper.

Well the bleacher is no longer in the studios ... at least for now. but one thing for sure his tunes are still on rotation. These are some of the top ones since the last couple months. 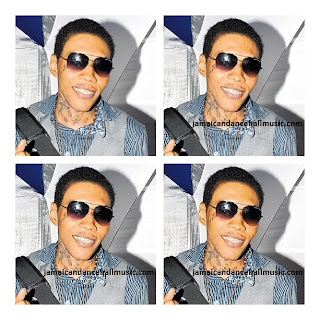